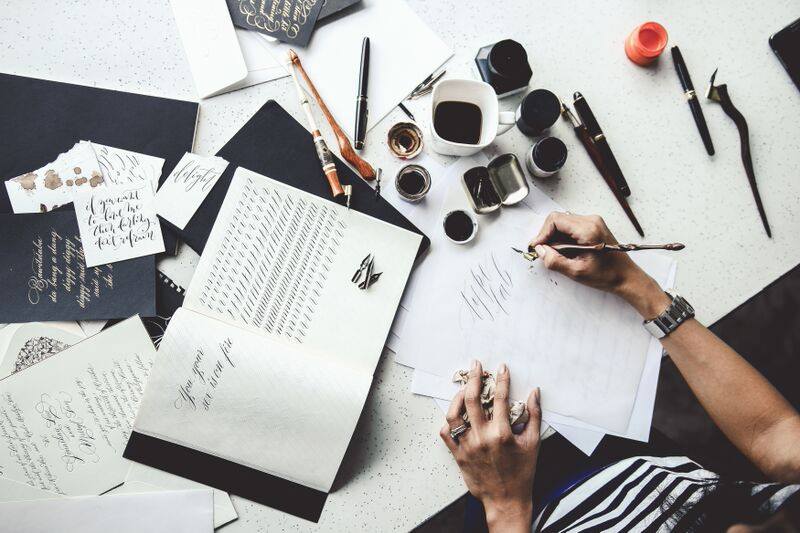 Fozzy has been called many things… and Fozzy isn’t even her given name. Next to that nickname, she’s been dubbed “CalligraMama” for being one of the kickstarters of the calligraphy addiction in the country. A mom of two, an addict to pens and ink, a slave to bacon and coffee. She is one of the pioneering instructors in the Modern Calligraphy Summit, the first completely online “convention” on calligraphy. Her writing has been featured in premiere wedding blogs like Style Me Pretty and Magnolia Rouge, and in the book Hand Lettering For Everyone by Art Director Cristina Vanko.

Before getting on the sailboat of calligraphy and motherhood, Fozzy spent her caffeine-filled days stomping in high heels as an Account Director in Ace Saatchi & Saatchi Advertising. She graduated with an MA in Communication, Major in Integrated Marketing Communications from the University of Asia and the Pacific (let’s not discuss when that exactly happened).